The Scientific Secretariat manages the daily business of ICRP. 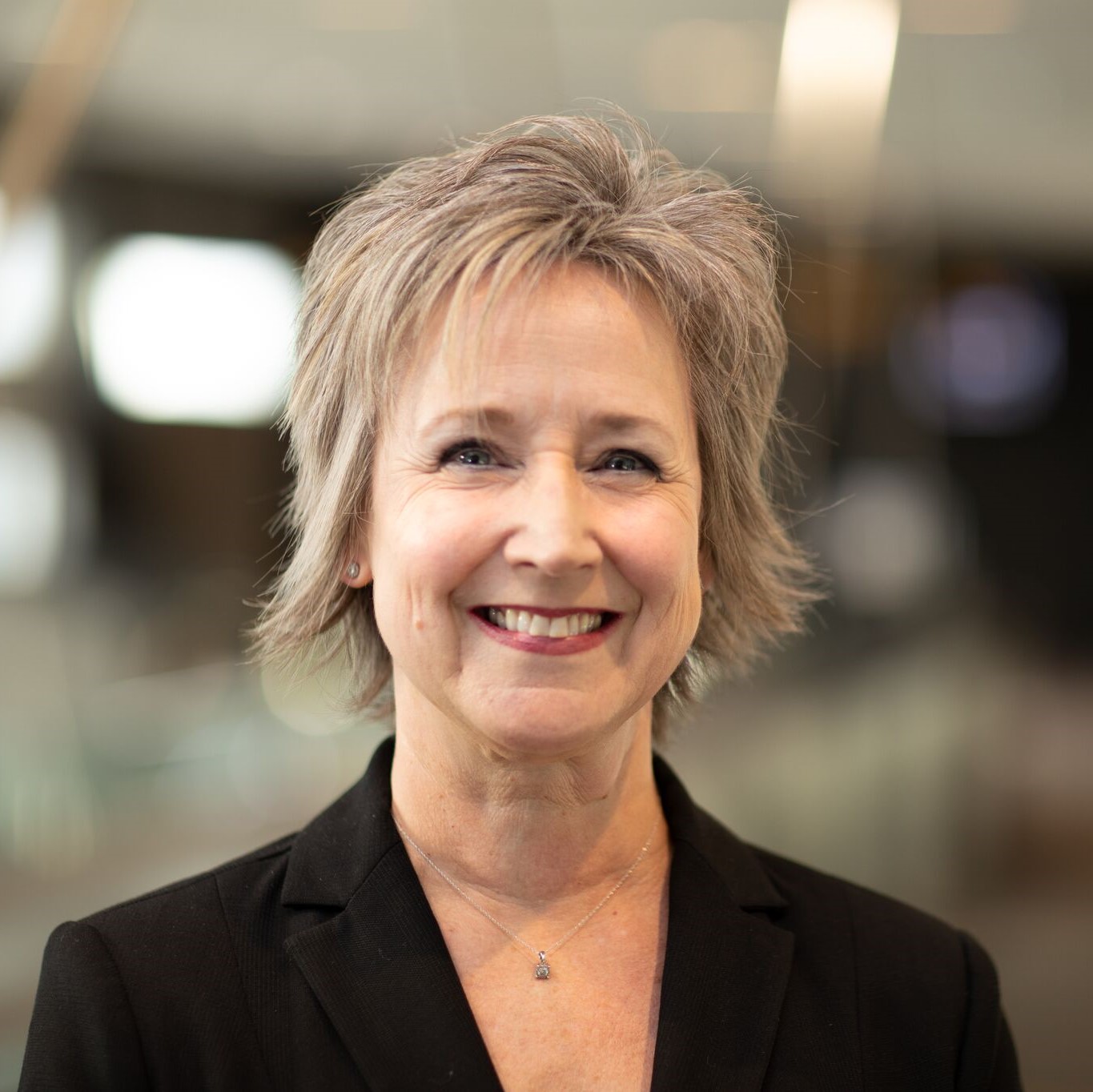 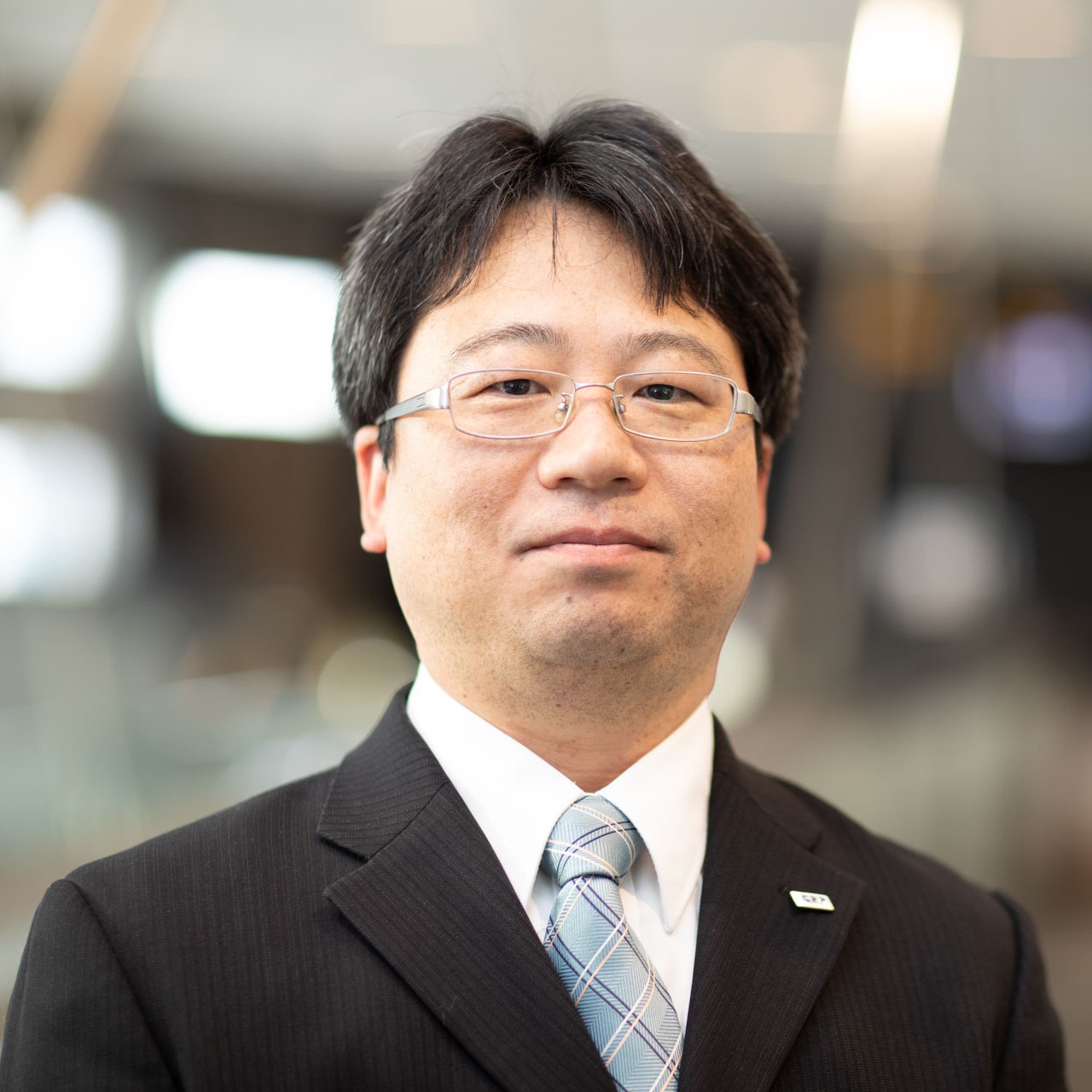 The Development and Communications Manager coordinates raising charitable contributions, and internal and external communications including managing the website and social media.

As ICRP's engagement and reach began to to increase globally, the need for a Brand and Digital Media Specialist became necessary.  Through infographics, branding, videos, animations, this role is responsible for legitamising the look of ICRP, and its work, through the Annals of ICRP, social media, event branding, website, and more.

Historian is a a volunteer part-time position, assisting with the organisation of ICRP archives, and undertaking special projects such as the ICRP oral history project.

The Scientific Secretariat is located in Ottawa, Canada.